Here at Shropshire Petals we are very proud for our Shropshire grown wheat to be used for the NFU's Back British Farming Day. 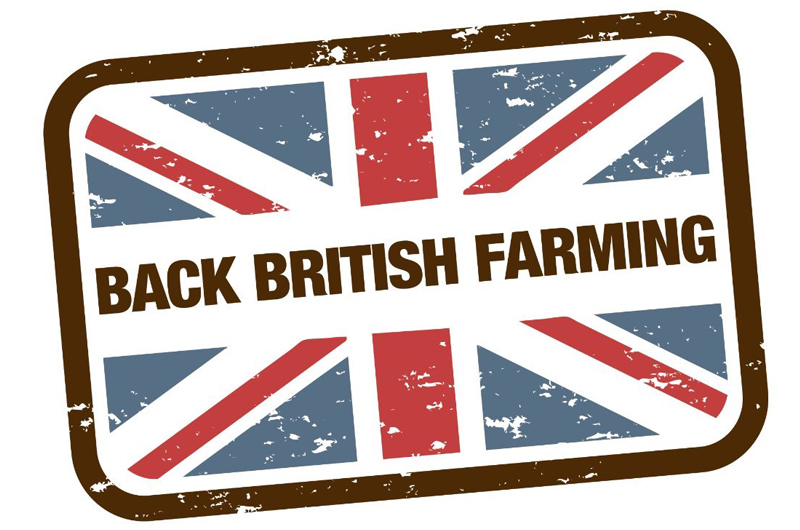 Back British Farming day provides an important focus on the importance of food and farming to the national economy.

NFU President Minette Batters said: "Today is the NFU's annual Back British Farming Day. And there has never been a more important time to show support for Britain's food producers. With Brexit scheduled to officially take place in 50 days we are highlighting the importance of farming to the national economy, celebrating great British food and asking 50 critical questions which need answering ahead of 31 October.

The National Farmer's Union chose to use the classic wheat buttonhole to represent Back British Farming Day to showcase a glimmer of what Britain has to offer. The wheat used in the buttonholes was grown on the Shropshire Petals farm and the wool used to wrap the bottom of the buttonholes was also British. These buttonholes were worn by over 100 MP's in the houses of parliament to show support. 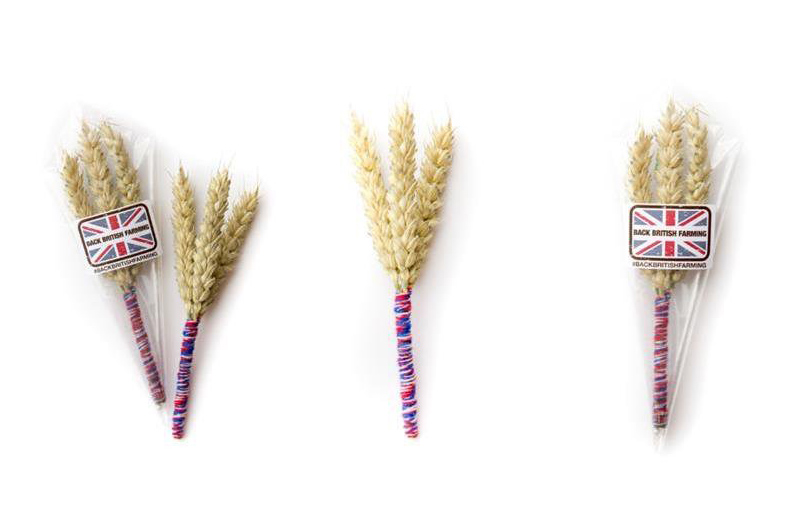 Why support Back British Farming?

"As well as growing and producing high quality, healthy food that we all eat and enjoy, British farmers are custodians of our beautiful countryside, leaders in animal welfare and champions of renewable energy. What's more, the UK food and farming industry makes a fundamental contribution to our economy, providing millions of jobs and supporting rural and urban communities up and down the country." - Countryside online

How can you support Back British Farming?

There are lots of ways to support British farming, buying British produce is a great and easy start. Visit Countryside online for lots of great tips. We love the idea of using their Great British Larder, eating seasonal British food. 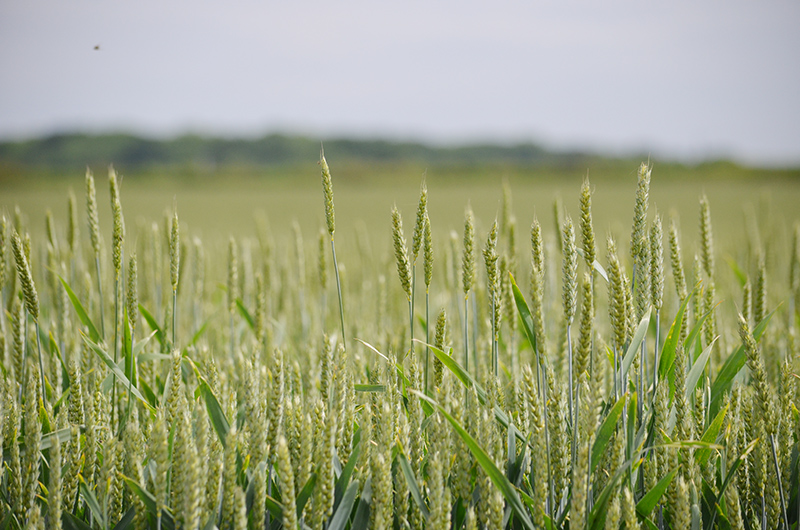 For more details about Back British Farming day visit the NFU's website. 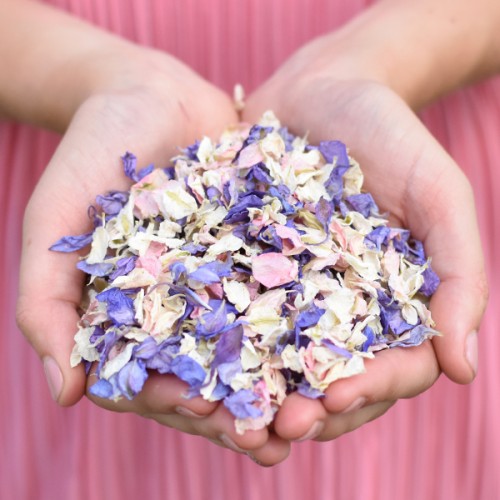 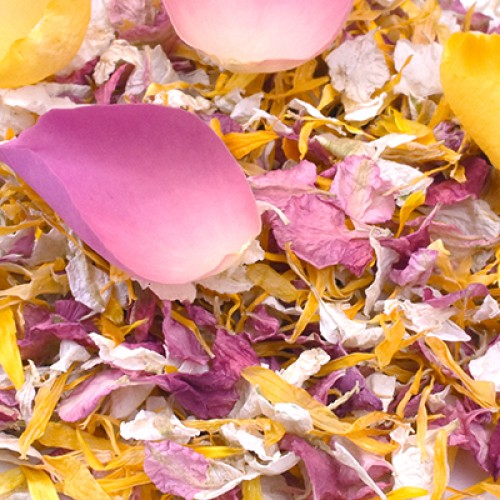 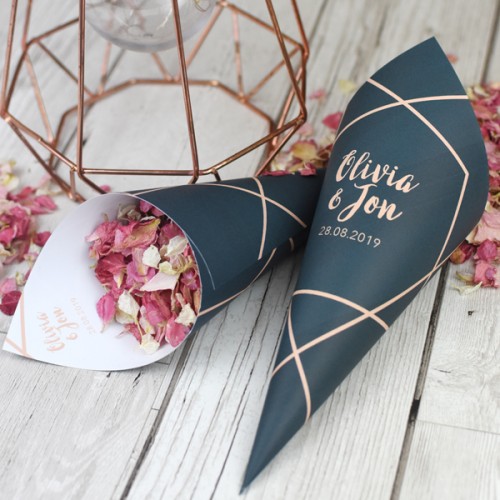 Shropshire Petals have been recognised for their innovation, quality products and outstanding customer service with several awards including the British Farming Awards, here's a few recent awards.

We love to see your confetti shots! Make sure to tag us in your photos #confettimoment

We love to see your confetti shots! #confettimoment 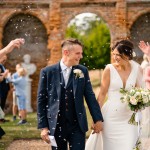 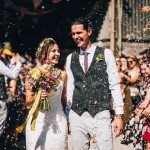 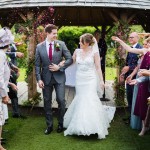 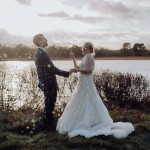 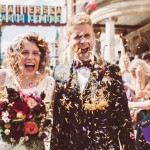 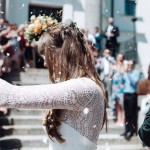 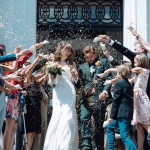 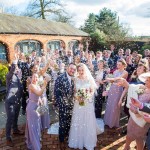 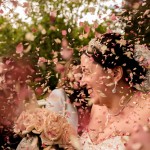 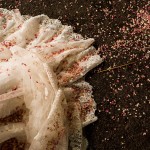 Shropshire Petals have been recognised for their innovation, quality products and outstanding customer service with several awards including the British Farming Awards, here's a few recent awards.